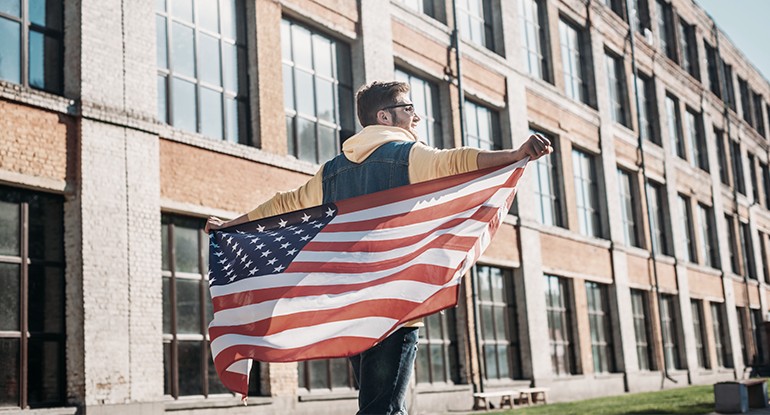 On 4th July, every year all Americans celebrate their Independence Day, as it is the biggest National holiday of USA and the birth of their Nation. This day is celebrated nationwide with baseball games, crackers, fireworks, family reunions, concerts, political speeches, and many similar events. The patriotic songs are sung like national anthems and other regional lyrics along with the fireworks. On this day, capable military force pays homage by saluting of one-gun fire for each US state. The American flags are also displayed outside of the homes and buildings in America.

This date is of huge importance for Americans and also in the history of USA, as in 1776, the people of the USA were recognized as an independent nation and its independent residents.  Looking deep into the history of this date, there were 13(thirteen) colonies, during the American Revolution, were parted from Great Britain on the 2nd of July in 1776. On the same date, the concerned committee approved a vote for independence. In reality, it was 2nd July, when America was started as an independent region, but the people were not aware of this.

On the 4th of July, it became a public announcement that officially the US has been given freedom from Great Britain. The first President of the US was George Washington during the Revolution of American and he is also known and declared as one among the Fathers of the US.

Today, the 45th President of the US is Donald J. Trump. In 2016, on the 8th of November, Mr. Trump was elected as the President of the US as he received more than 62 million votes of Americans, the highest numbers of votes ever for any Republican candidate.

Since 1776 till today, the Americans have witnessed a massive change in their living, lifestyle, technology, and much more. For many decades, the Global Village Model remained dependent on American innovations. But, trends in technology have now evolved in unexpected ways. This year, many of the technology trends represent enthralling combinations of technology advancements and macro forces. As now the US along with the whole world has entered into a new decade of digitalization, this is a must thing that technology has to continually rise. As small businesses or large companies are embracing the technology as their main weapon.

During the current scenario and coronavirus pandemic, digital marketing trends have been changing quickly. Consumer priorities have been shifted, which means all businesses need to react nimbly and quickly to maximize their organic traffic and returns.

As this pandemic is forcing consumers to buy online, the term SEO at this moment is also in a unique space. Nobody is sure that this change is temporary or permanent, the impact is immediate or long term, but the show must go on. During this time, every business, no matter small or large, must need to invest in web development and SEO efforts to remain visible in the search histories and results.

Coming back to the main topic, As 4th July remains to be one of the important and biggest summer holidays in the US, and every citizen celebrates it whole-heartedly. As mentioned before, the activities of this day include fireworks, backyard barbecues, and outdoor parties & gatherings. But due to the Covid-19 Virus, this year is a very different ever. It is requested that people who want to go outside and want to spend time with others, kindly maintain social distances and enforce gatherings to be more minimal and subdued than before.

On this festive occasion, Orbital Technologies wishes its customers and countrymen of America a very prosperous and blissful Independence Day. Orbital technologies provide its professional services to its clients globally. We work majorly with clients from the USA through several projects and still upgrading. Web development, internet marketing, content marketing, social media marketing, and graphic designing through skilled and expert staff, are some of our offered services to our clients.

Have a Wonderful Independence Day America! 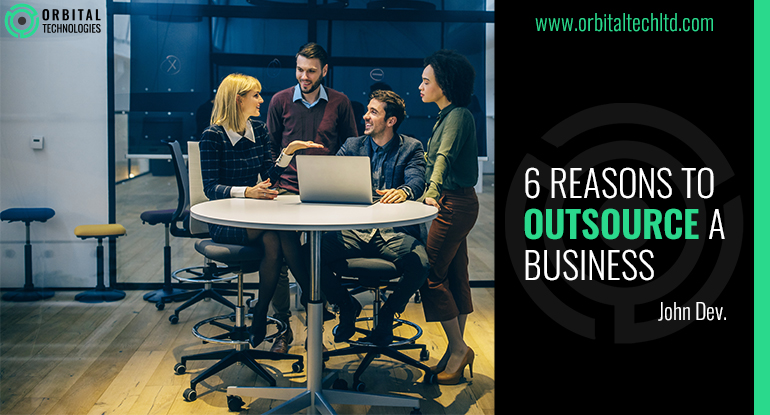 6 REASONS TO OUTSOURCE A BUSINESS 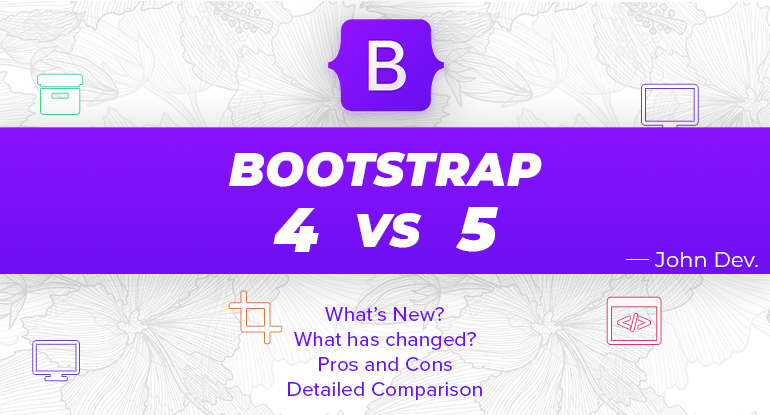 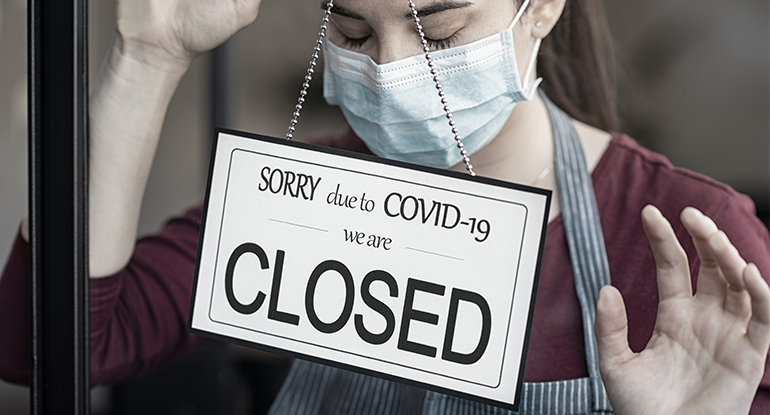 The Impact of Covid 19 on Digital Marketing and Small Businesses